Savoy Theatre through the years

The Savoy Theatre history dates back to 1881 when it opened its doors on 10 October. Designed by C I Phipps and decorated by Collinson & Locke, the most beautifully fitted theatre in Europe opened its doors with a transfer from the Opera Comique of Gilbert and Sullivan’s opera Patience.

Built at the instigation of Impresario Richard D’Oyly Carte, who wanted his own theatre in order to stage the works of Gilbert and Sullivan, the Savoy Theatre became famous as the first public building in the world to be lit by incandescent electric lights. 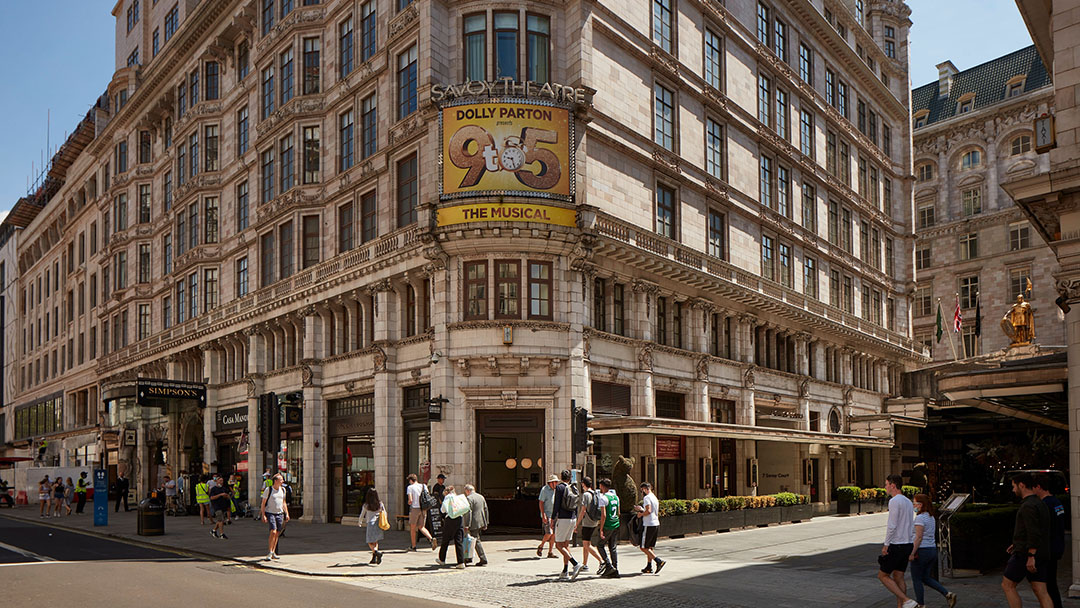 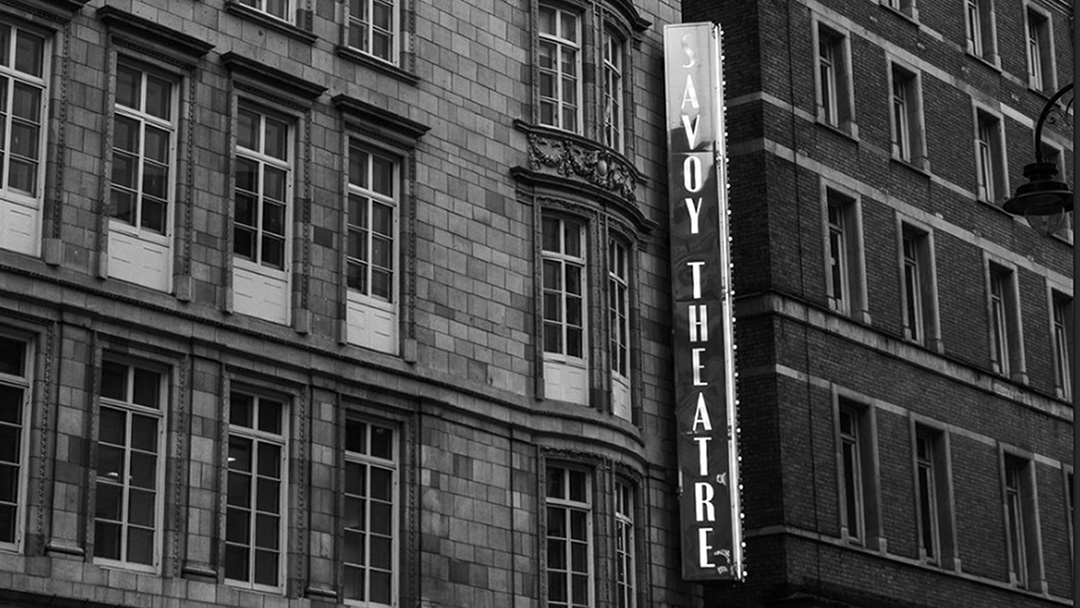 On 3rd June 1929, the Victorian auditorium was invaded by workmen and demolished and, 135 days later “a gleaming palace had sprung up”, a magic miracle of modernism built by Rupert D’Oyly Carte with Frank Tugwell as the architect and decorative designs by Basil Ionides. The Theatre re-opened on 21st October 1929 with a revival of Gilbert and Sullivan’s The Gondoliers, designed by Charles Ricketts and conducted by Dr Malcolm Sargent.

In 1982, Michael Frayn’s Noises Off premiered at the Lyric Theatre, Hammersmith, directed by Michael Blakemore and starring Patricia Routledge, Paul Eddington, and Nicky Henson. It opened to universally ecstatic reviews and shortly after transferred to the Savoy Theatre, where it ran until 1987 with five successive casts. It won the Evening Standard Award for Best Comedy.

Loved, and eventually listed, the Savoy Theatre’s auditorium, ravaged with fire in the early hours of 12th February 1990, has now been triumphantly and dazzlingly recreated under the guidance of the theatre’s late chairman, Sir Hugh Wontner, and the distinguished architect, Sir William Whitfield. The auditorium and public areas have been faithfully restored to the 1929 vision of Tugwell and Ionides. 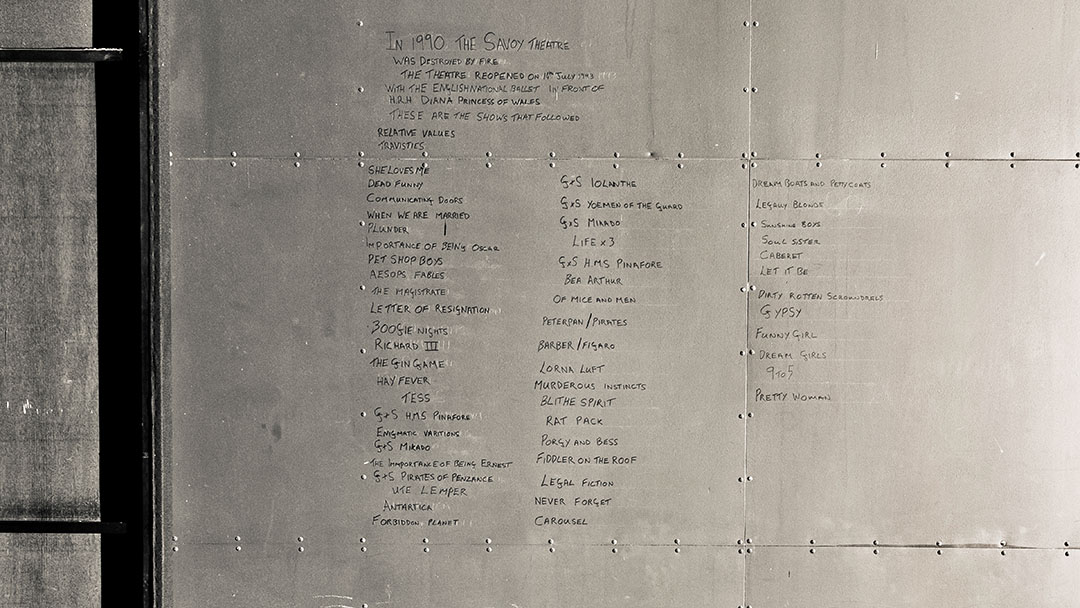 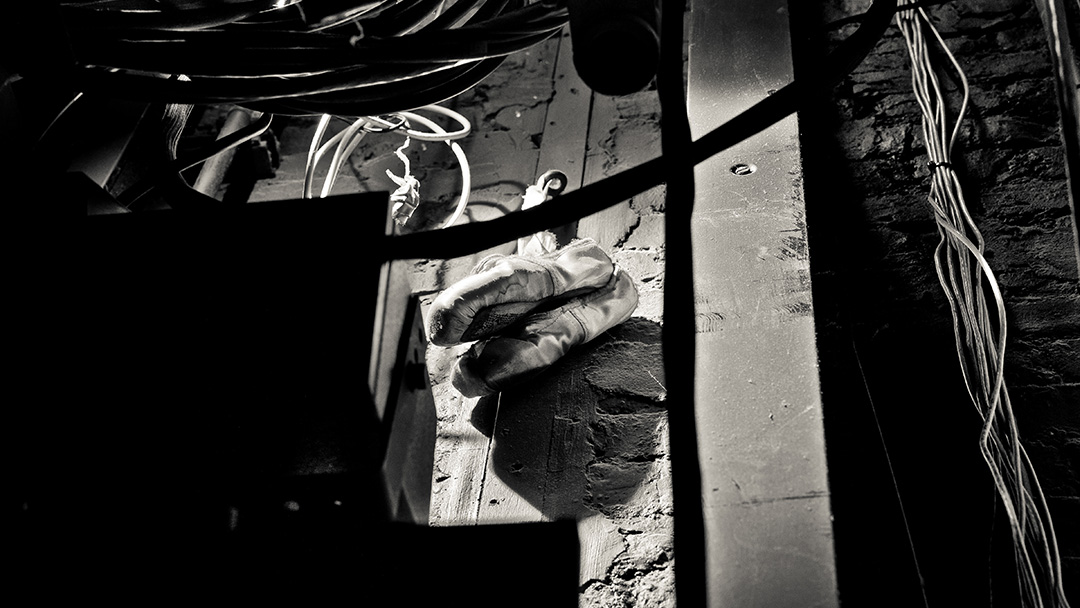 The theatre re-opened on 19th July 1993 in the presence of HRH The Princess of Wales with a Royal Gala performed by English National Ballet. As a tribute to Gilbert and Sullivan, the overture to Patience was played and the season’s programme included Wayne Sleep’s specially commissioned ballet Savoy Suite with music by Sullivan arranged by Carl Davis.Interest in the re-opening of the Savoy Theatre was unprecedented, with worldwide media coverage, which continued throughout The Times World Chess Championship, won by Garry Kasparov.