The Joy of Text

We all have seen, read, (and screenshot) that funny, tragic or tragically funny text conversation on our phones. It might be an epic neighbourhood whatsapp drama about the recycling bins, or a toe curling apology after accidentally sending “Hey babe you up?” to your Mum at 3am. 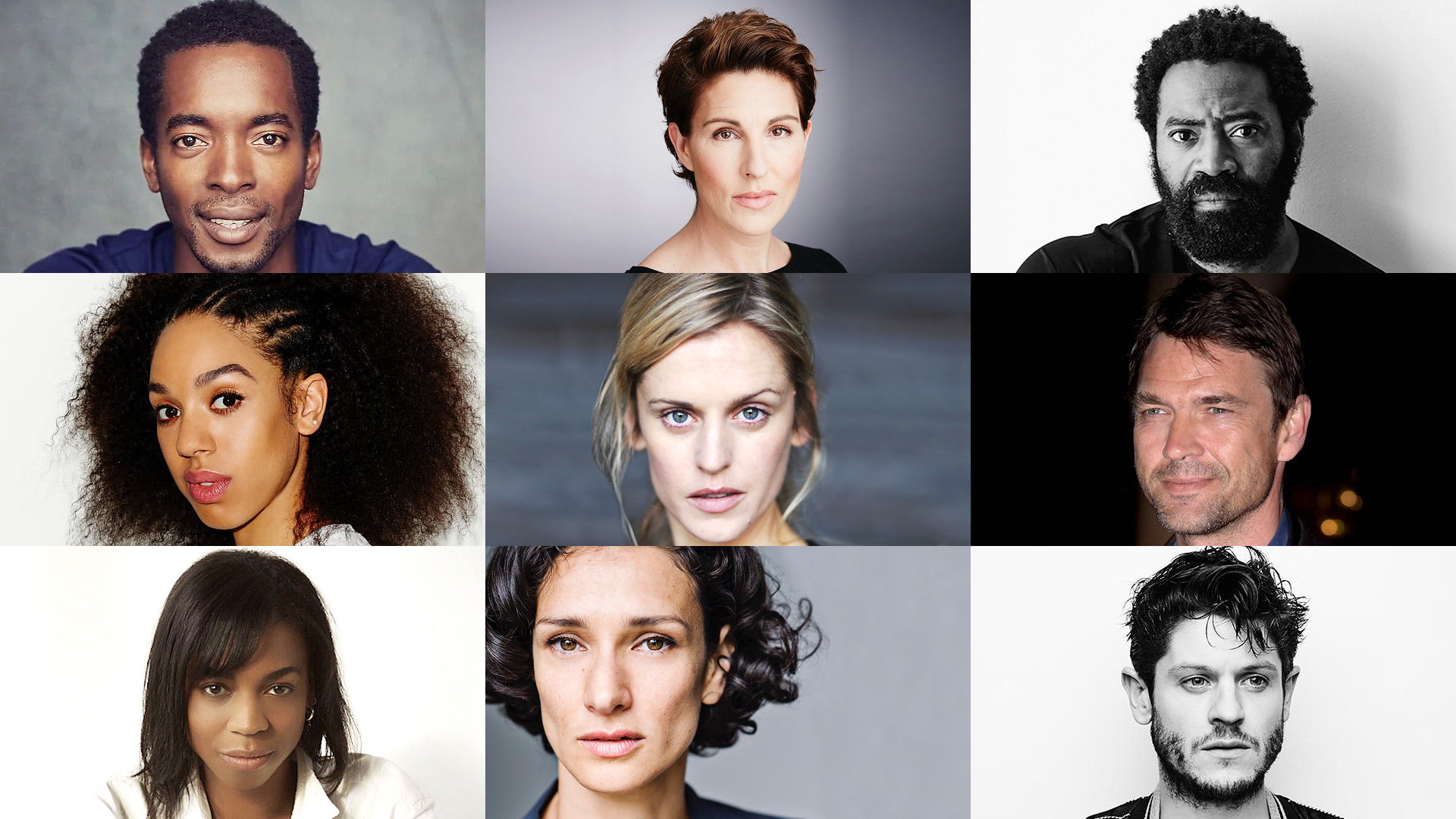 If you would like a text conversation to be considered for The Joy of Text performance, please submit it to [email protected] by April 22nd 2022. You can send your screengrabs of great exchanges or type them out. Let us know if you want to change any names to protect the innocent!

By submitting a text conversation to [email protected], you (a) agree to the conversation being performed, in whole or in part, at the event, (b) confirm that you have all necessary rights and consents to authorise such performance and (c) acknowledge that the producers of the event are not under any obligation to include the conversation or any part of it in the event.

Inspired by an hilarious exchange between her Mum and Brother that she has kept on her phone for years, film and theatre director Josie Rourke puts together a fast, raucous and breathtaking “I can't believe you typed that” evening in support of the Platform Presents Playwrights Prize. The evening is produced by Isabella Macpherson of Platform Presents and Amy Gardner of Finite Films.

Rourke and her co-producers Isabella Macpherson of Platform Presents and Amy Gardner of Finite Films are today issuing a call for members of the public to send in their funniest and most cherished text messages in the hope they will be included in the evening.* And as part of the night's fun, on the 25th April, guests at the Savoy Theatre people will have the chance to bid to have their favourite text exchanges performed by some of our leading actors.