What is Pretty Woman: The Musical about?

Once upon a time in the late ’80s, Vivian met Edward and her life changed forever. Experience their iconic story and be swept up in their romance in this dazzlingly theatrical take on a love story for the ages. Brought to life by a powerhouse creative team representing the best of music, Hollywood and theatre, Pretty Woman: The Musical will lift your spirits and light up your heart.

Aimie Atkinson (Six, In The Heights) is ‘magnetic and brings power and depth’ (Evening Standard) to the role of Vivian Ward and Danny Mac (White Christmas, Sunset Boulevard) ‘plays businessman Edward Lewis brilliantly’ (The Sun) in the smash hit Pretty Woman: The Musical.

Pretty Woman is recommended for those aged 12+ as it contains curse words and moderate sexual references.

Children under the age of 5 will not be admitted into the theatre. All persons aged 16 or under must be accompanied by an adult and may not sit on their own within the auditorium. All persons entering the theatre, regardless of age, must have a ticket. 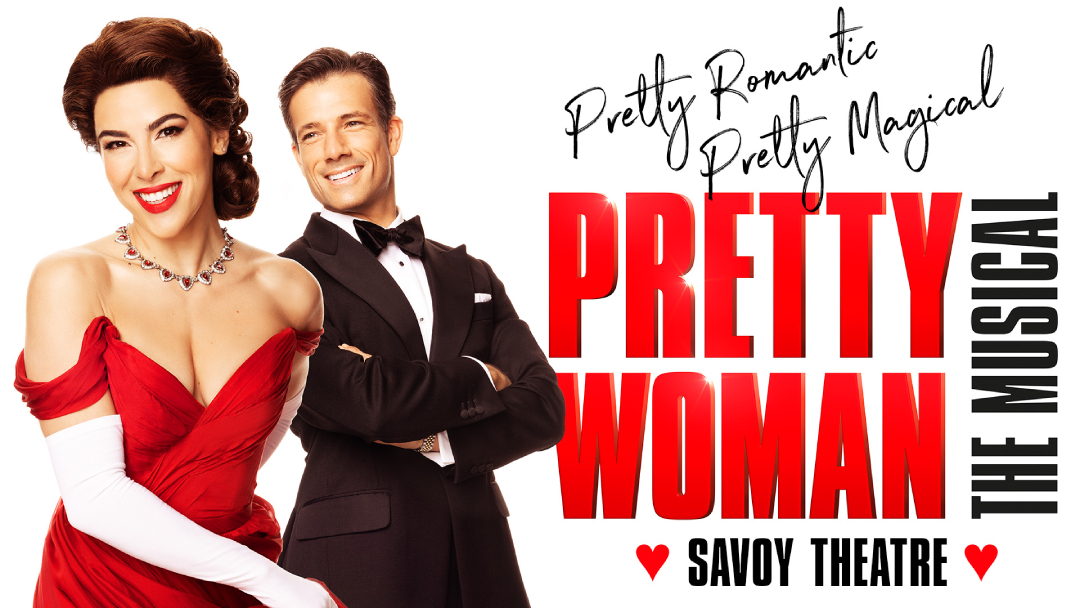 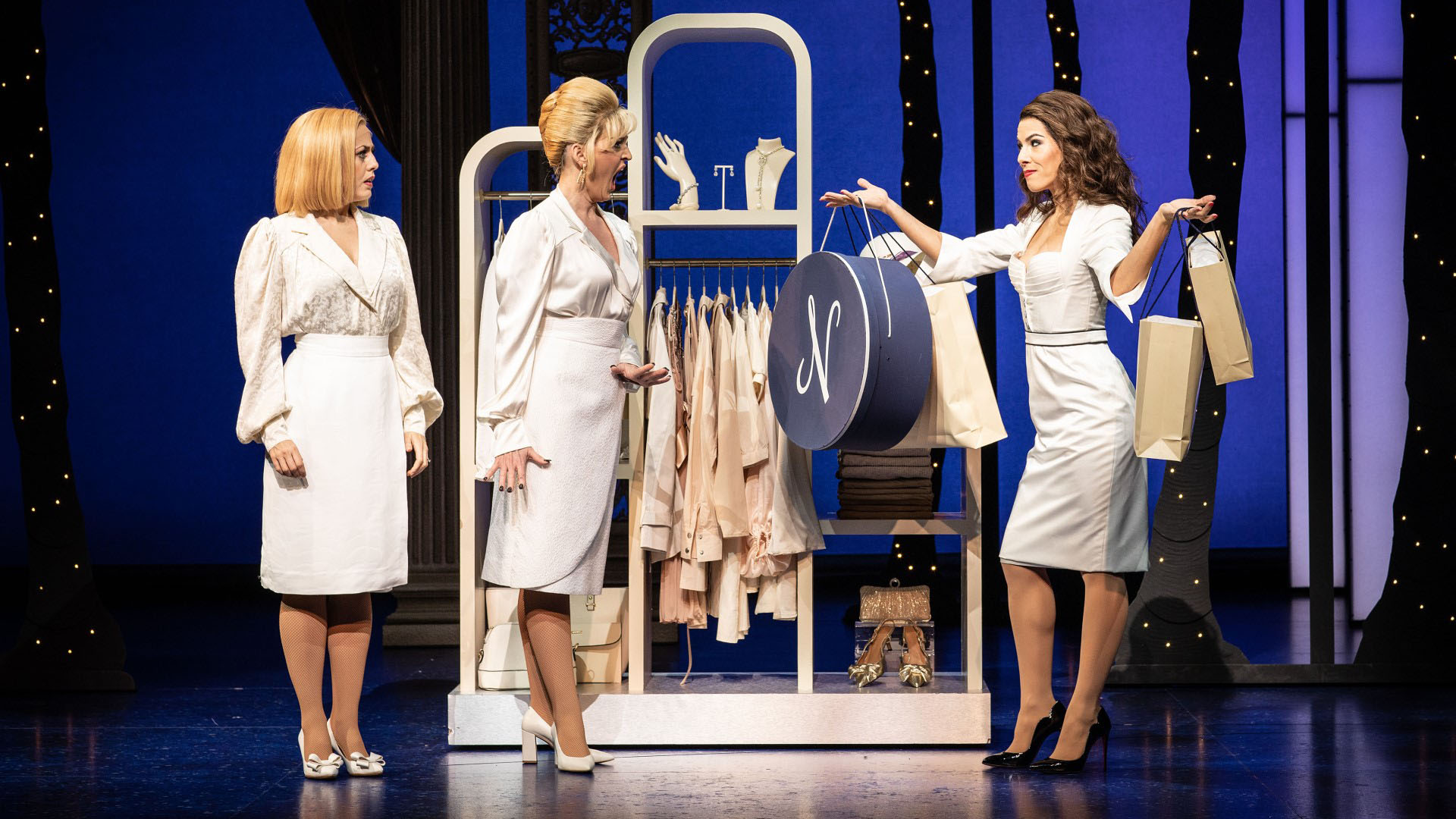 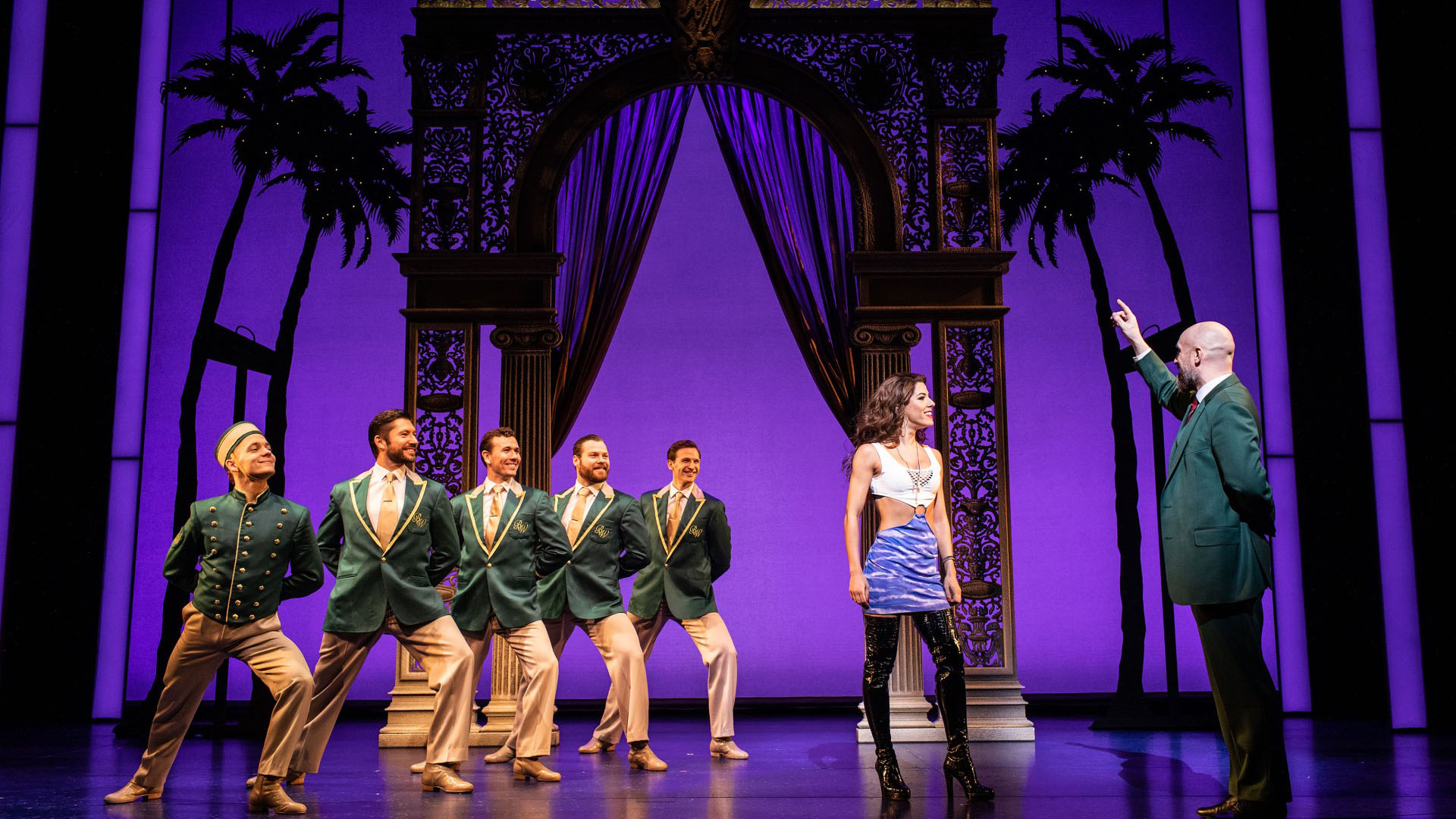 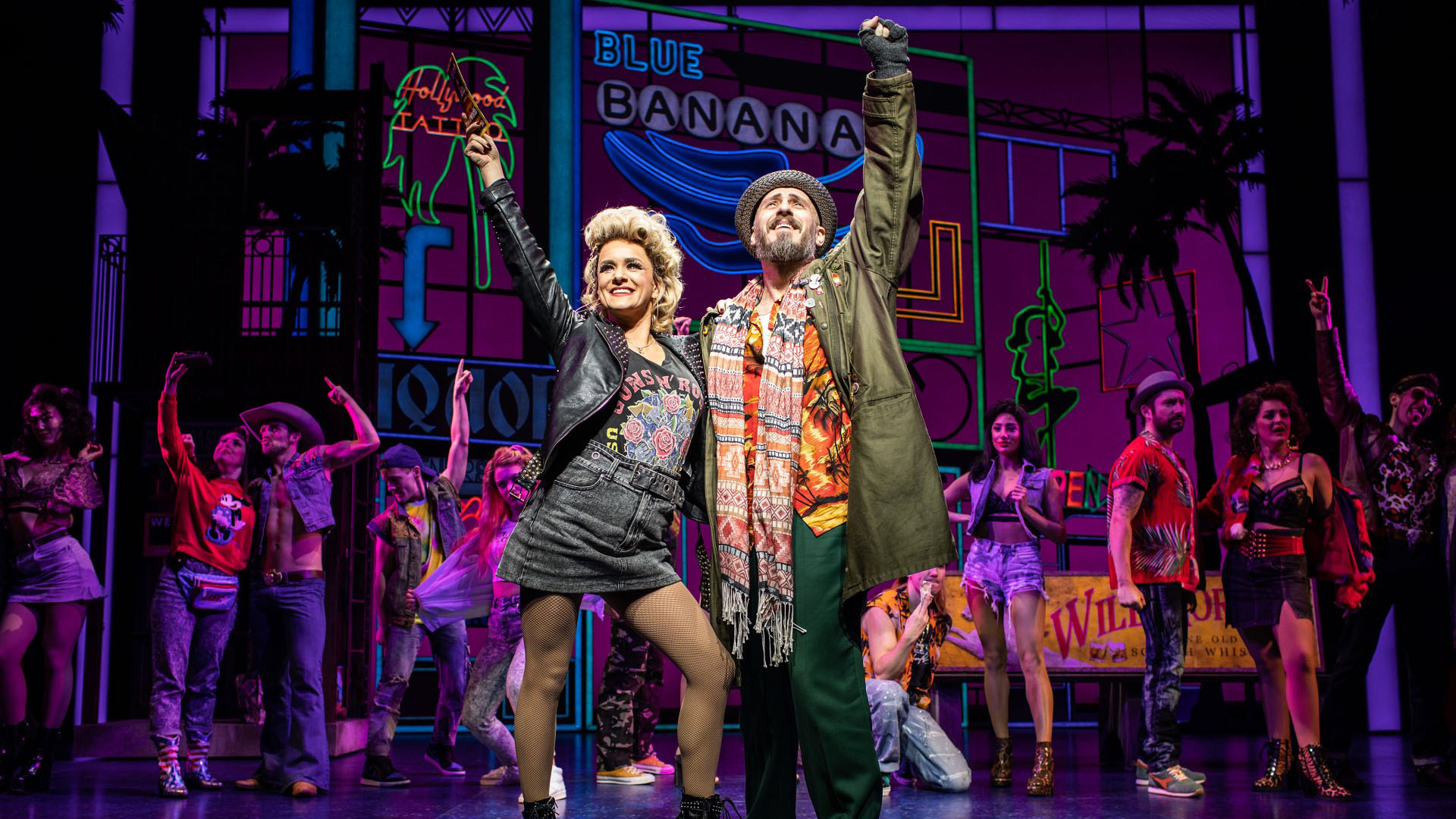 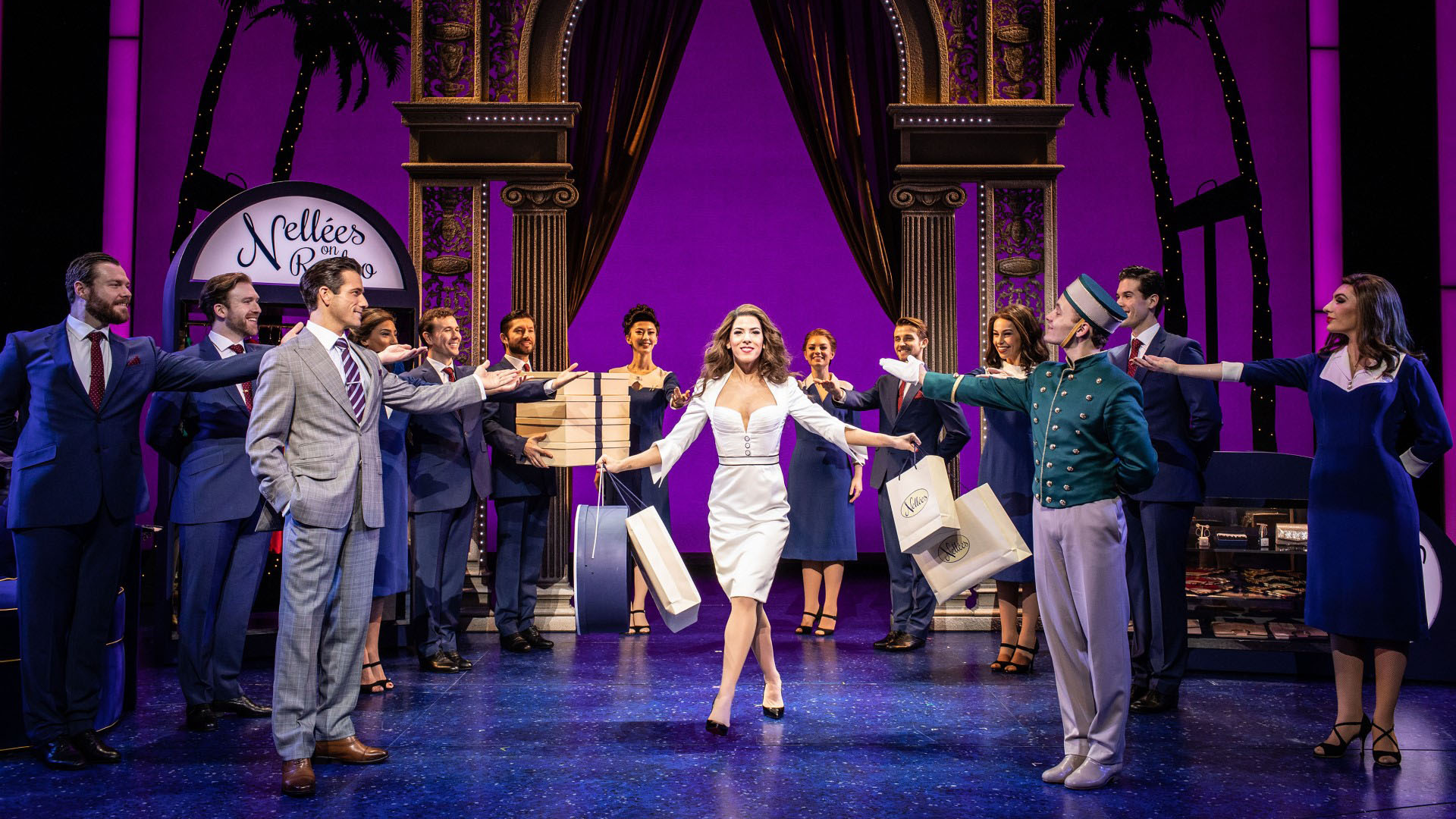 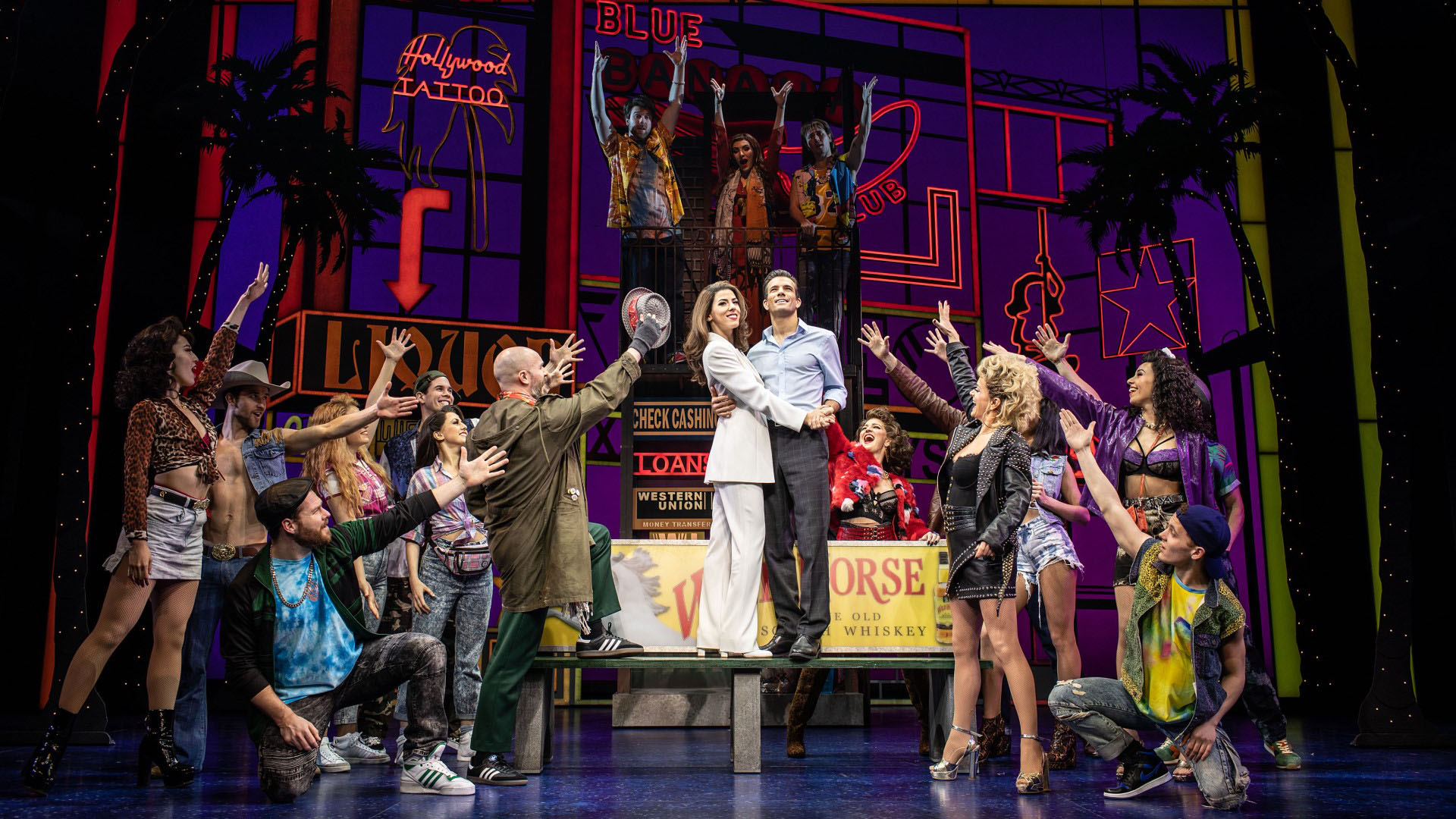 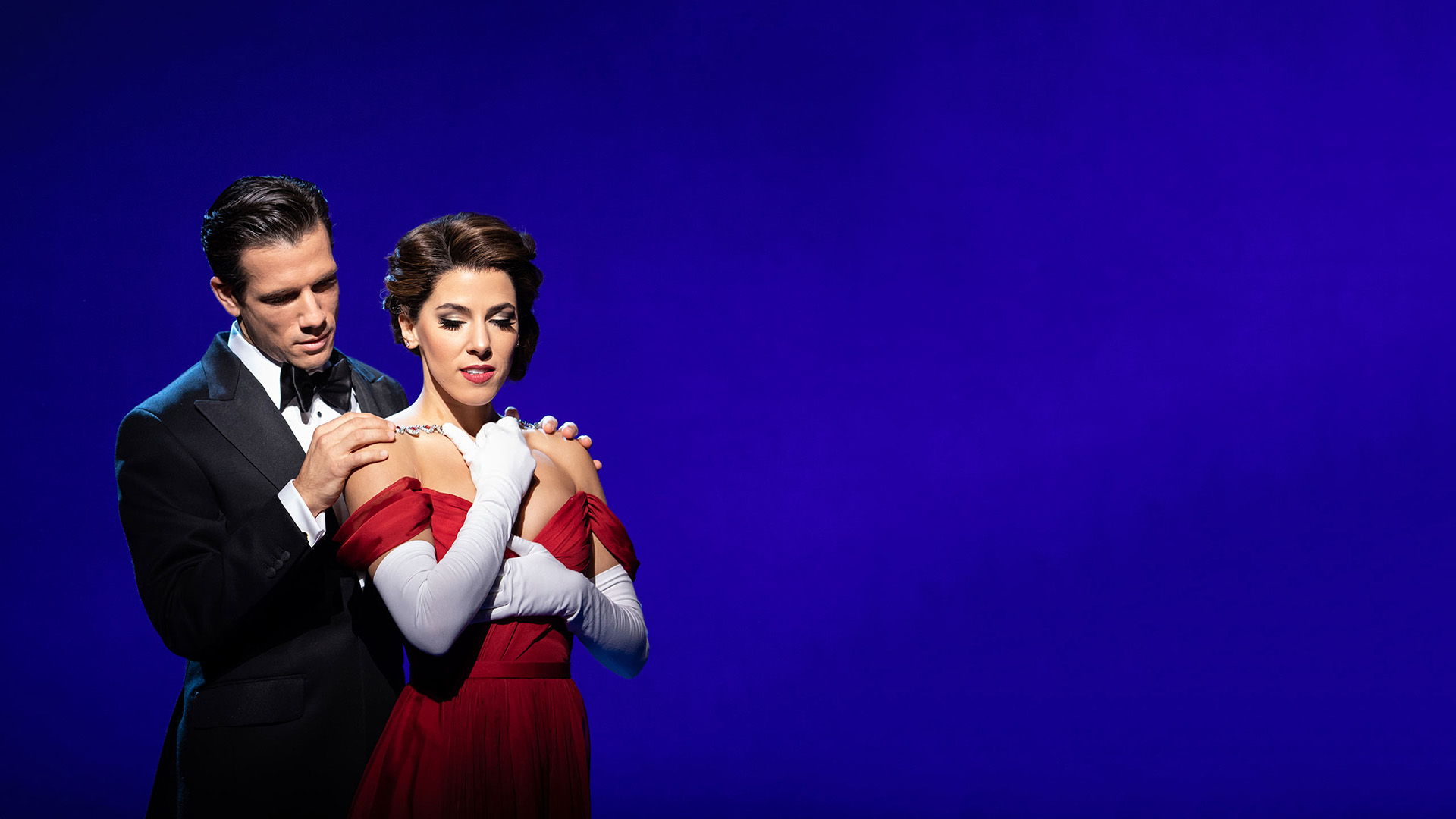 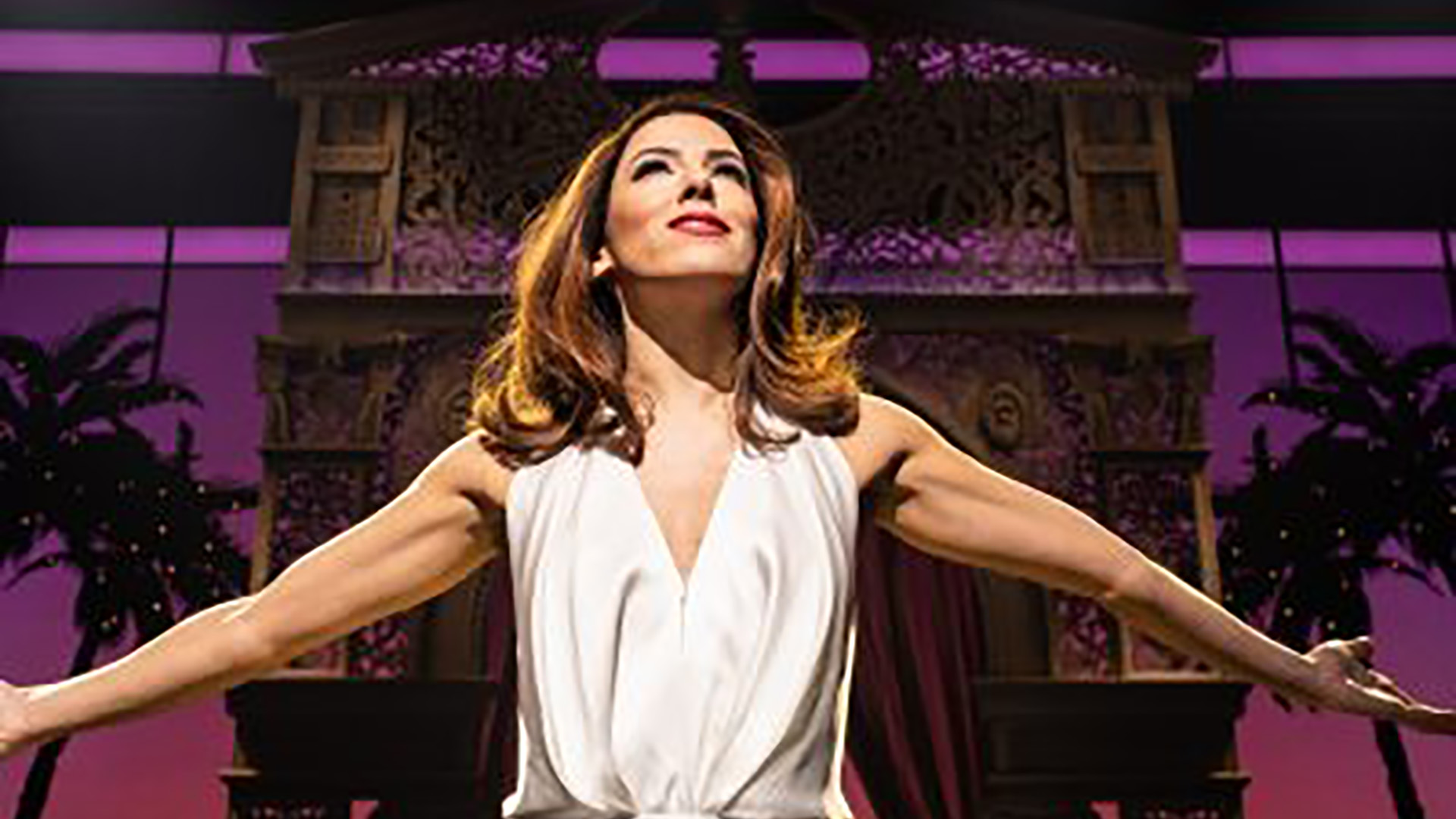 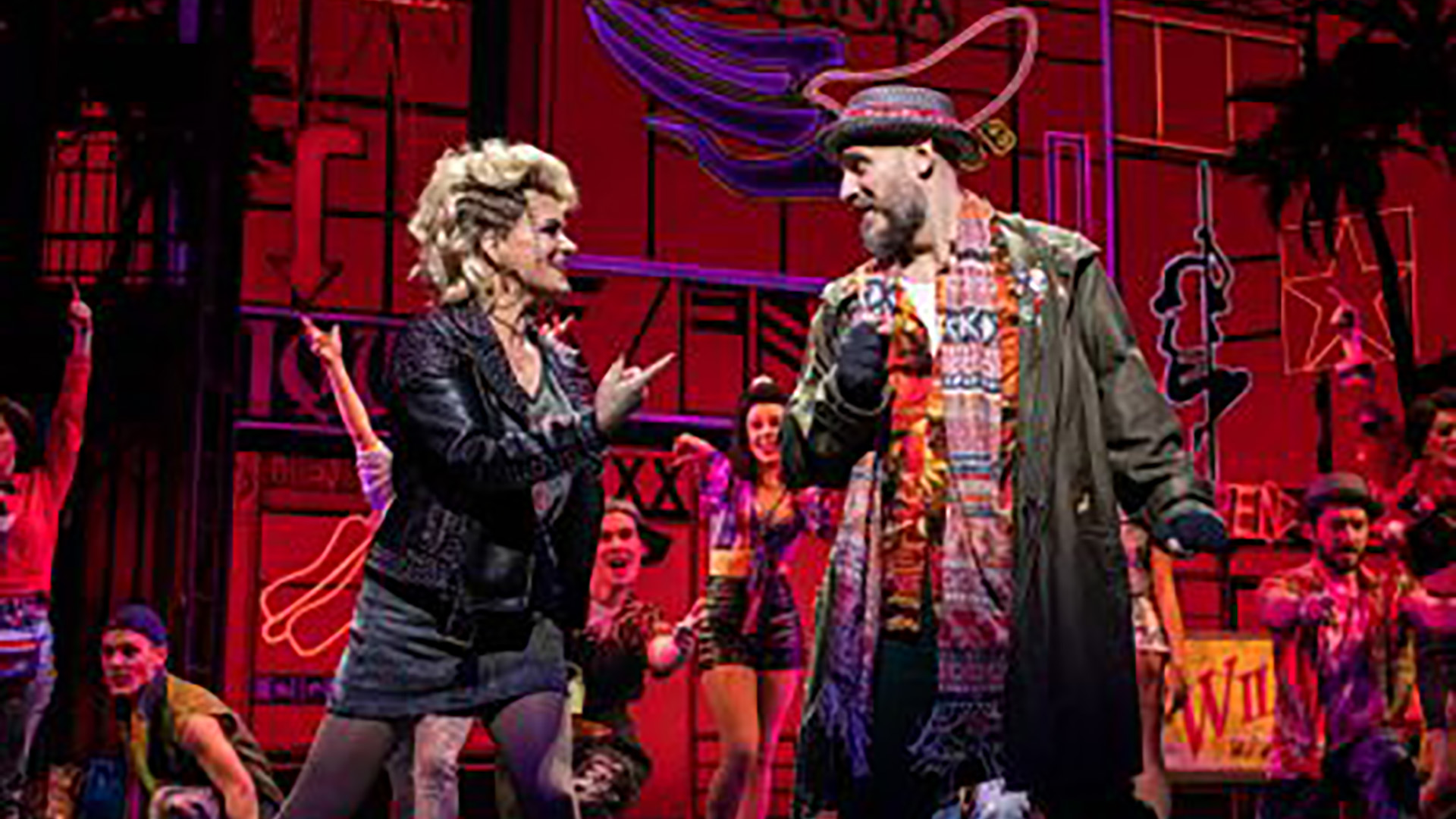